One of my favorite planes was my Aerobeez 93" Extra 330SC.  This was a fantastic flying plane, yet it had a known issue. The wings on this plane have unexpectedly failed on without explanation. After doing a lot of testing I discovered the cause of this failure.  This plane came pre-hinged, in what would seem as an effort to expedite the production process, the cuts in the hinge line were excessively wide. This would easily increase the ease and efficiency of assembly, unfortunately, as torque and pressure was transferred to these hinge points, the hinge line would then separate through the end of the trailing edge of the wing. Without repairing this issue, the large counterbalance on these wings will eventually cause the Aileron to separate the hinge and aileron from the wing resulting in a complete wing failure.

This is how I found this issue:

Although it may not be visible with the wing covered, you can see here that there is an opening at the hinge line on both of these photographs.

After removing the covering the broken hinge line is clearly exposed. This hinge line has split through the wing tip and created a substantial amount of movement for the aileron.

The fix for this is simple.  To do this, I simple stripped off the covering across the bottom of each wing to expose the hing line and the backs of the hinges.  Then I drilled through each of the hinges from the bottom of the wing to the top.  Then I covered toothpicks (blunting off the sharp end) with 30 minute epoxy and inserted them into the wing and through the flat hinge.

Because I did not want to remove and replace the hinges. I added gorilla glue to the back of the hinge line. Doing this in conjunction with the pinned hinges makes the hinge line solid

The exposed portion of the pins were removed and sanded and the wing was covered and the hinge line was sealed once again. 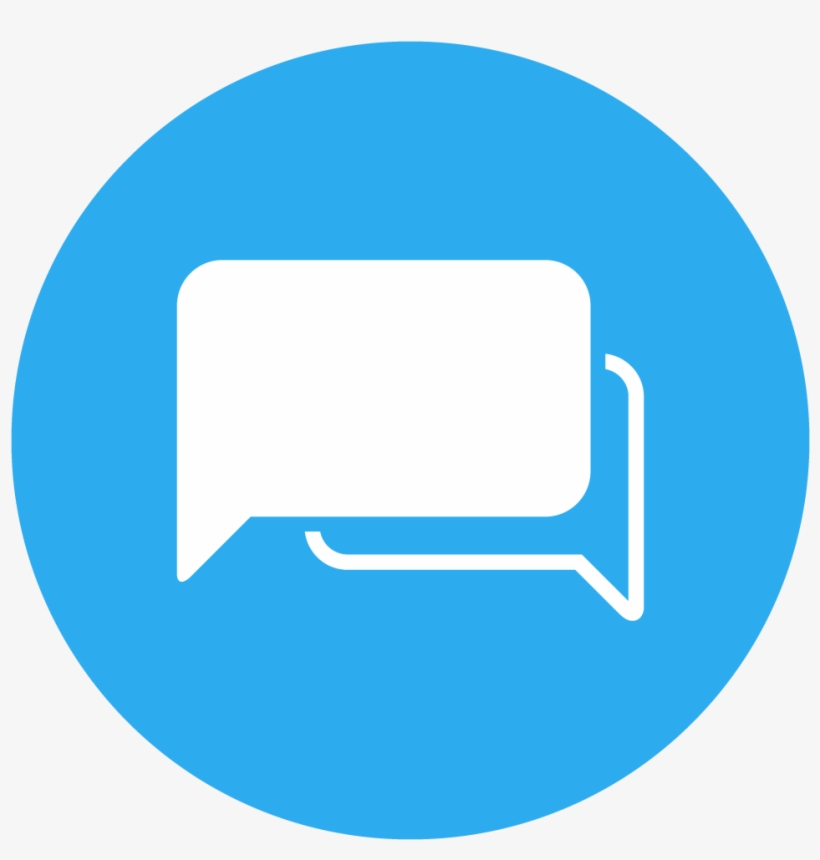 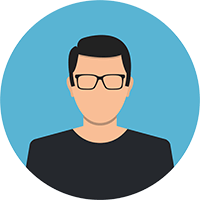